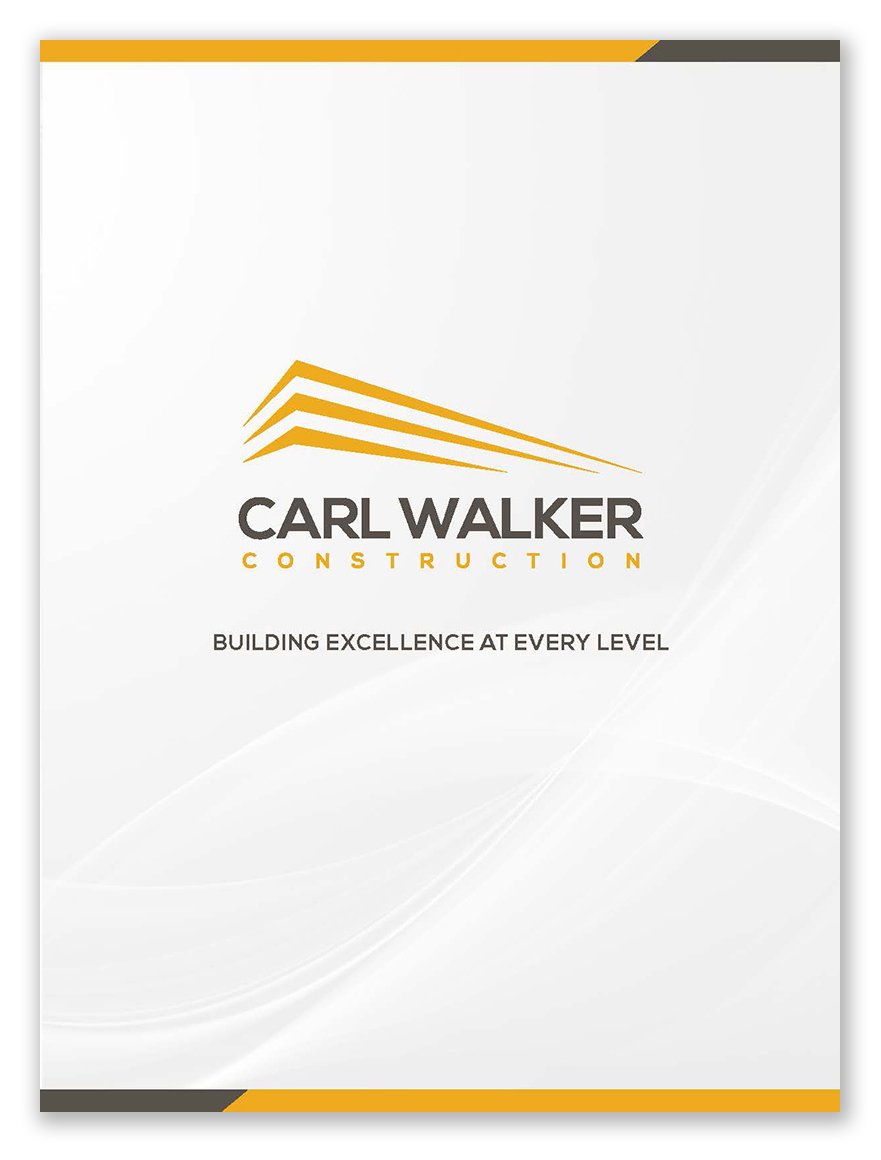 Experts in the Industry

Mr. McElhaney graduated from the University of Pittsburgh with a degree in Business Management. During his college career, he traveled the country performing hydro demolition on garages and bridge decks for Rampart Hydro and Construction Services. Following graduation, he joined Rampart full time as a superintendent overseeing hydro, concrete repair, and general construction. Chris further enhanced his knowledge of concrete repairs and garage waterproofing at Eastern Waterproofing and Restoration, following which he moved to Oklahoma City to work for Blazer Structures. While at Blazer, he oversaw the plaza and garage restoration at the Alfred P. Murrah Federal Building. Mr. McElhaney began his career at CWC as Project Manager for the new build division, and has served as lead on all of our new build garages. Twenty years after joining CWC, he has proved himself integral to the growth and success of the company. Chris McElhaney presently serves as Vice President/Senior Project Manager of the Design/Build Division.